skip to main | skip to sidebar

NEXT WEEK: I'll be posting on Wednesday instead of Thursday

1777. A trivet for use by a fireplace, a pot of cooked food was placed on it and hot coals were pushed under the pot to keep the food warm. The adjustable part on the end was for holding the handle of the pot or resting a utensil. 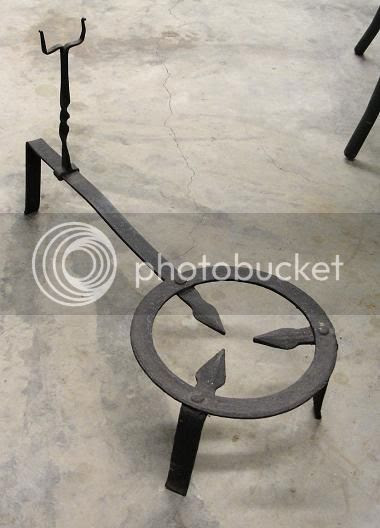 1778. Haven't been able to confirm any of these guesses yet:
-bench dog
-bearing with replaceable parts
-journal box bearing
-linear bearing
-counter weight
-for aligning two holes
-bushing driver from a press 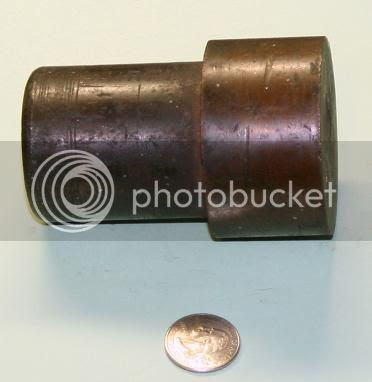 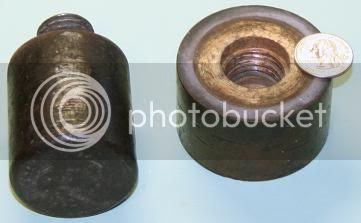 1779. A cigar cutter, it would have been found on a counter at a store, when someone bought a cigar they would place it in one of the holes and push the top down which forced the blade across the bottom of the hole, cutting off the end. It was for smaller cigars of years ago, not the stogies of today. The thin piece of metal in the second photo serves as both a spring and a blade. Patent number 190,784 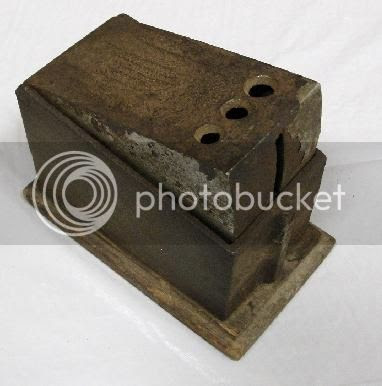 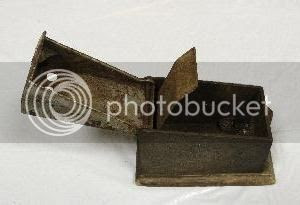 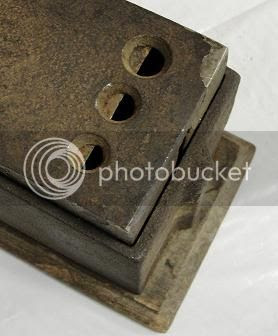 1780. A cast iron alligator match safe, text on its back says "Monon Route", on its legs "Cincinnati, Louisville, Indianapolis, and Atlanta", on its head "Chicago" and on the tail "Florida". It advertised the Chicago, Indianapolis & Louisville Railway, which later changed its name to The Monon Route, it served the previously mentioned locations. 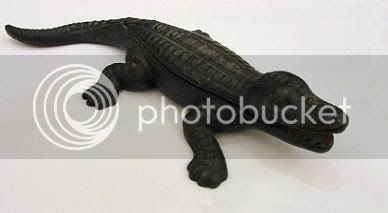 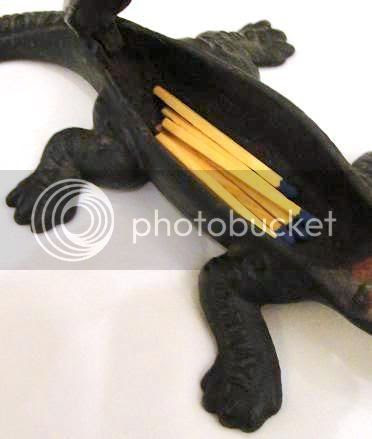 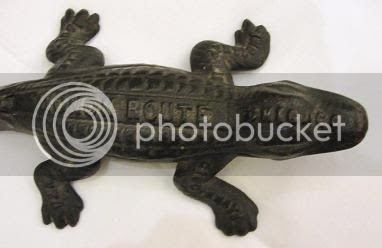 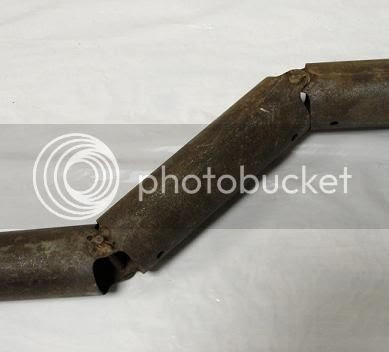 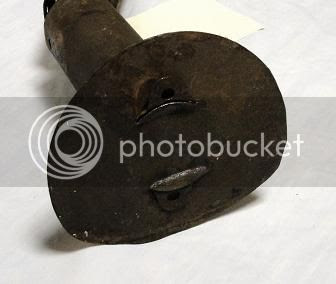 1782. A small pipeline cutter and reaming tool, the part on the end was used to remove the burrs on the pipe after it was cut: 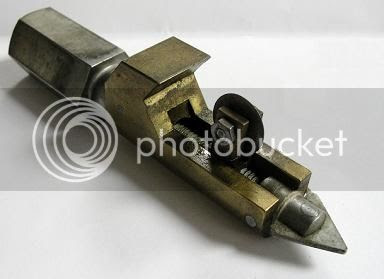 To submit photos, send them to the address in my profile. 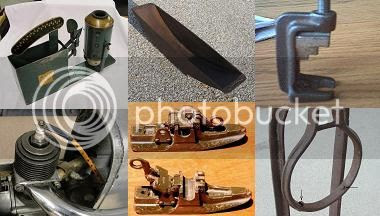 More discussion and comments on these photos can be found at the newsgroup rec.puzzles. Glenwood Gardens Park
Posted by Rob H. at 6:42 AM No comments: